This Summer Will Be Very Different..

With business closures across the board (except essential services), it comes to no surprise that organizers of concerts, shows and festivals have taken precautions to cancel or postpone upcoming events. We don’t blame them. Festival-type events involve gathering large amounts of people at such close proximities. Since timelines are uncertain right now, event organizers must make swift decisions to keep everyone safe. 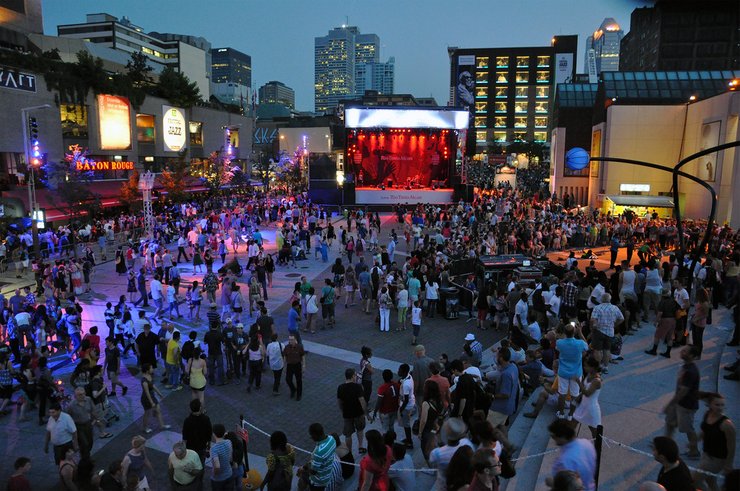 Montreal is known for its liveliness, festivities and diverse culture. Its annual events bring in thousands of guests and tourists. Just for Laughs, for instance, was founded in 1983. This year is its 38th edition and was scheduled to start mid-July. Plans have changed for Montreal’s beloved comedy fest. According to recent news, Just for Laughs will now be taking place from September 29 to October 11.

Event organizers will be reaching out to ticketholders ASAP. Purchased tickets will remain valid for the festival’s new dates. Detailed information will be announced in the near future.

Sadly, Montreal’s highly acclaimed Jazz Festival decided to cancel their 2020 show. In a recent press release, General Manager of Jazz Fest, Jacques Primeau, stated: “This decision, which was made with our private partners and the government, was therefore not an easy one, but it had become necessary in order to protect the public, the artists and our employees.” Ticketholders will receive more detailed information as it comes in.

CBC news assignment editor, Anna Asimakopoulos stated in a recent Tweet: “While I am not surprised that the Montreal Jazz Festival is cancelled this summer and that Just For Laughs is moved to the fall, it's hard to imagine Montreal without its summer festivals.” …and she’s absolutely right. Montreal summer will seem a little different this year but flattening the curve should be everyone’s priority. We are all in this together.

Lisa Favre is a well-rounded content creator, best known as the founder of the family food blog, Fabulous Habits. Born and raised in Montreal, Lisa loves exploring her home city with her little family. On days off, she enjoys scouring shopping racks, going to the spa, and developing new recipes.

Time Out Market Just Opened An Amazing Terrasse On Sainte-Catherine