Things to do Sponsored

And They Just Launched An Amazing New Game

ESCAPARIUM Premium Escape Games offers the craziest, most immersive and fascinating escape room games in the industry, and they just opened their new Laval location, which also happens to be the biggest escape room games complex in the world.  At this new location, they just released a new game called "The Final Stop", and we have the inside scoop:

Imagine, after a long day at work in St. Louis, you board the subway, put on your safety belt and start falling asleep when all of a sudden the intercom comes on and a creepy voice speaks, "Greetings citizens of St. Louis. I'd like to welcome your unknowing participation in the revolution of the New World Order. Your lives are a necessary sacrifice for the greater good and you will not die in vein, I promise you this. As you have probably noticed by now, your safety belts cannot be unlocked. The train is carrying 10 tons of TNT and headed straight for the city centre and you need to free yourself so you can foil the villain's plans. 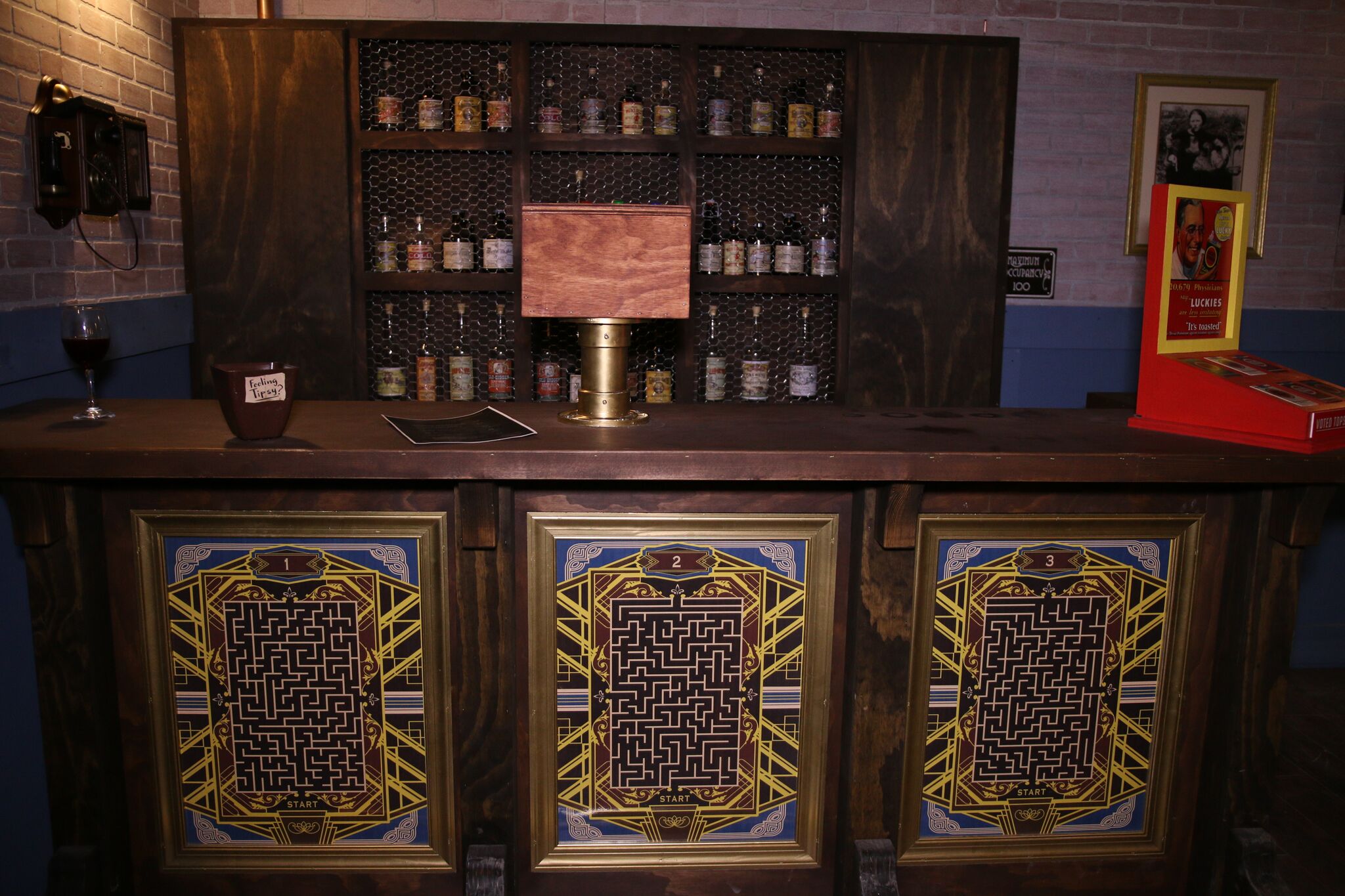 At the same new Laval location, you'll also be able to play a variety of other incredible games, such as: “The Golden Jubilee”, the first game in Canada that is partially played in total darkness and asks you to solely rely on your senses and "Bernie Block”, the first family-oriented escape room game in Quebec where you're be playing in a world of blocks! Don't let the family-oriented fool you, both children and adults absolutely love this incredibly interactive and story driven game.

ESCAPARIUM also offers an incredible wide variety of other escape rooms at their Montreal locations, including: “The Wizard Four”, winner of the best game in Canada, "Tyranno Industries" who came in at second place, "Alice", "Prison Break" and much more! 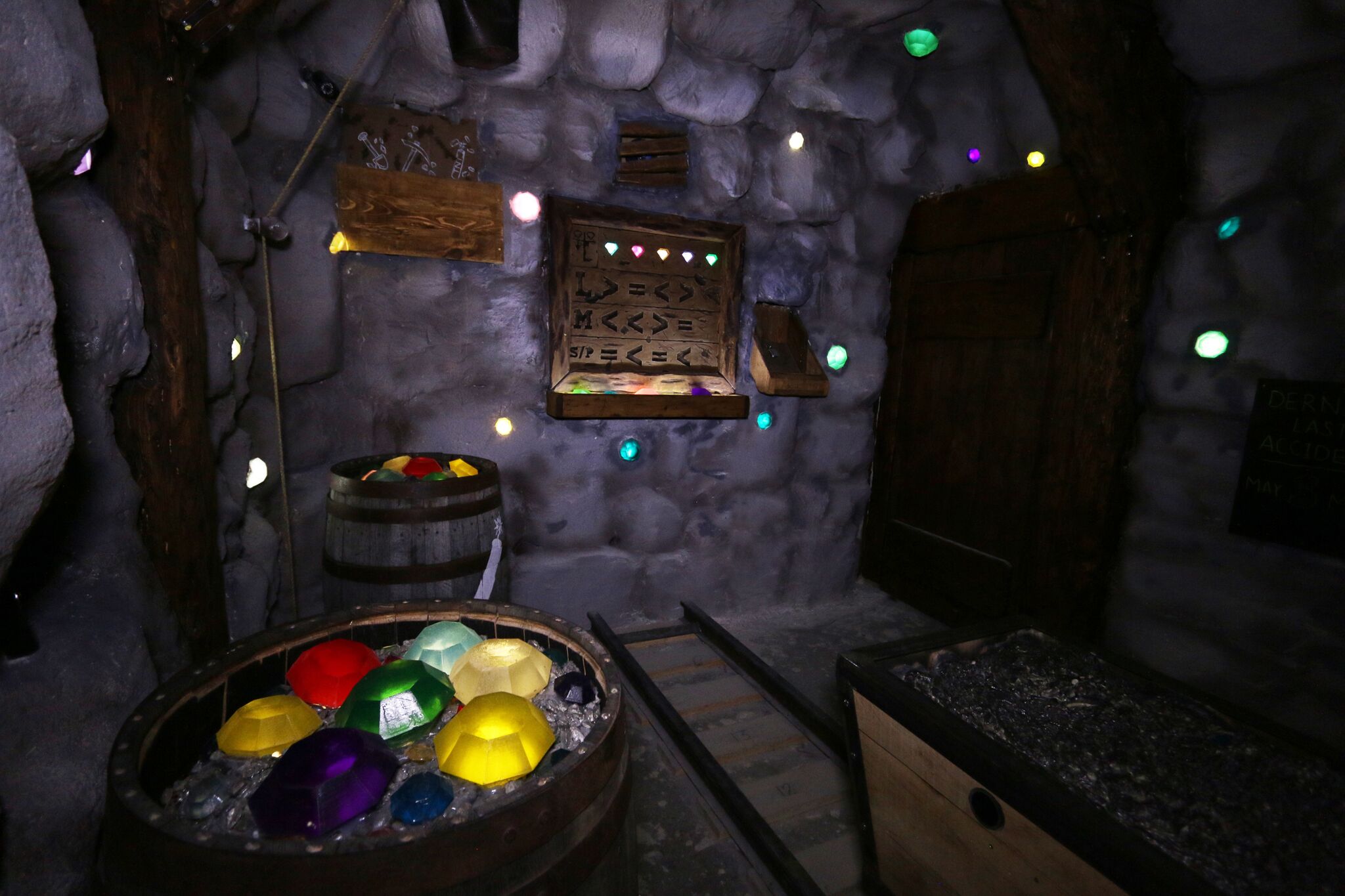 The newer ESCAPARIUM games, be it in Dorval or Laval, are a giant step above anything else you'll see in Canada. The attention to detail, the special effects, the puzzles and interactive story line will allow you to have cherished memories to share with your family, friends and even co-workers! It's by no surprise that ESCAPARIUM's slogan is, “Don't just play the game, live it” because as opposed to other places you feel like you're living a movie.

To make sure you don’t miss out on "The Final Stop’s"  big premiere, make sure to visit ESCAPARIUM’s official website to reserve today. You can also contact them at 514-548-3370 for more information or visit them at their new location in Laval at 5545 Boulevard des Rossignols.

Here's How To Get A Free Medium Domino's Pizza