Who Ever Said Montreal Was Only A Hockey City?

Like a phoenix rising from the ashes, the Montreal Alouettes are back for a football season that is announced to be hotter than ever! The Als are extremely motivated, confident and ready to take on the Hamilton Tiger Cats next Friday for their second official game of the season. The Alouettes are hungry for victory this year, and with reason!

If you’ve never been to an Alouettes’ game, it’s time to change your plans for your next 5 à 7. The ambiance inside the Percival Molson stadium is absolutely magical and one game will suffice to give you football fever in Montreal! All while admiring the breathtaking view of downtown MTL, your first experience at an Als game will be a night to remember: the game itself, the cheerleaders with their stunning performances, a fresh beer in hand and a mouth-watering burger from La Cage…the perfect setup to enjoy a warm summer night in Montreal.

In addition to having a new team with powerful, impressively strong and crazy fast players, the Als have unveiled this year a brand-new identity. That’s right, the Alouettes you used to know are no more…a few weeks ago, the Montreal Alouettes unveiled their new branding, and needless to say, it’s simply perfect and reflects exactly what it’s like to be a Montrealer: young, modern, trendy, simple and straight to the point!

Montréals…the new logo of the Alouettes is more than just a simple logo, it’s a brand-new identity, new colours, a new era for the only professional football team in town. The players’ new uniform as well as all of their merchandise doesn’t only reflect the team’s logo, but it also reflects the name of the town they proudly represent. Their new slogan “Game. Now and always” is also a perfect fit to represent the metropolis. Montreal has always had the reputation of having the best fans in the world! Montrealers are always game, the Alouettes are always game…a perfect and winning combination. 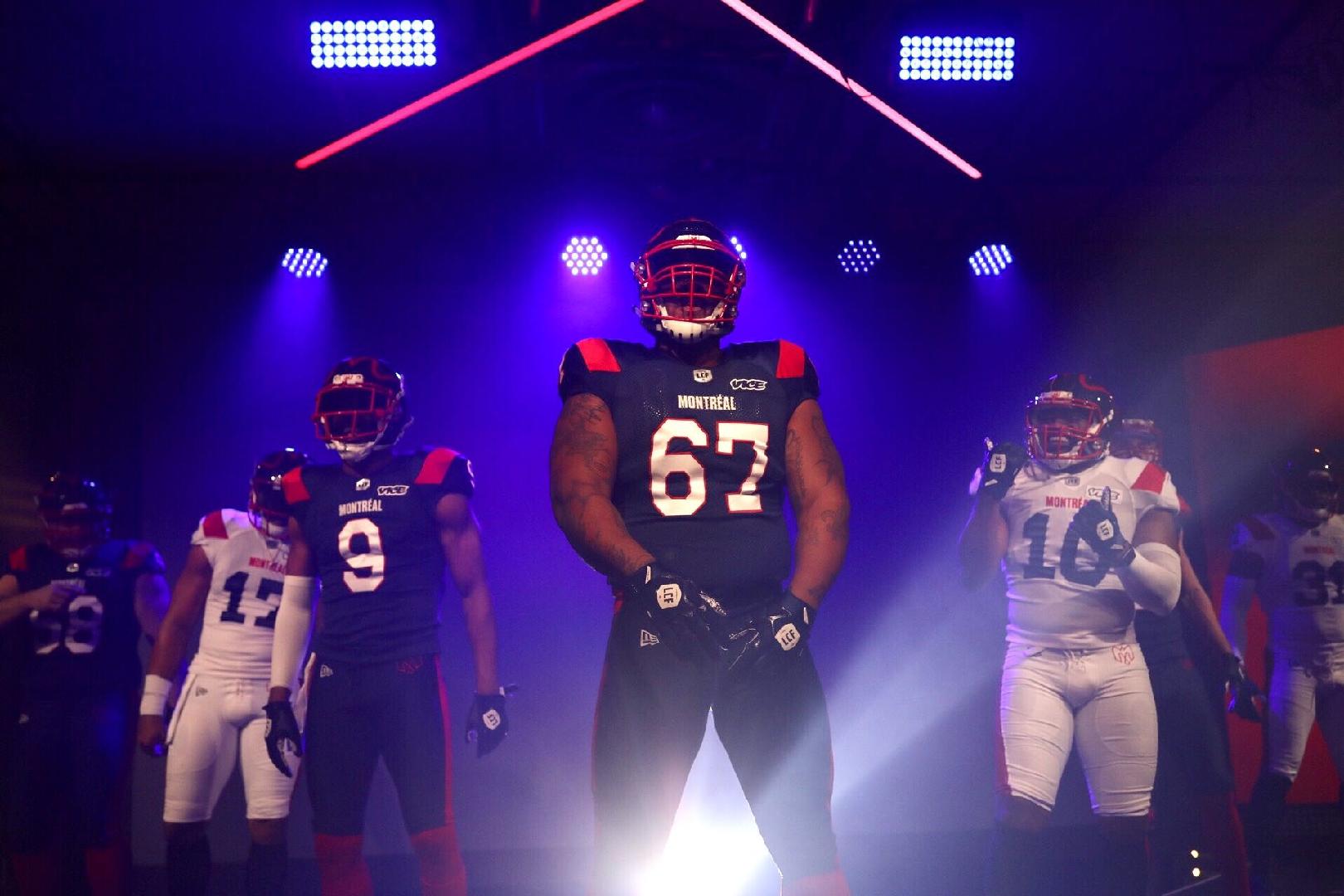 The 46 players and their coaches are more accessible than ever. The Alouettes want to build something unique, a team that not only Montrealers, but also all Quebecers are proud of! And for now, we can say without a doubt that they have succeeded.

To make sure you don’t miss on the Als’ 2019 season, make sure to visit their website here. Montréals, more than just a name, it’s a new identity!