Something that all of us Montrealers will remember

Oh, 2020… what a year you have been… so far. Safe to say, it has been an insane past few months. Remember the time a humpback swam up the St-Lawrence river for all of us to see?

Apparently, smaller whales like minkes and belugas have been found in the St-Lawrence river in the past. However, the humpback that made its 2020 appearance is probably the biggest we’ve spotted to-date. 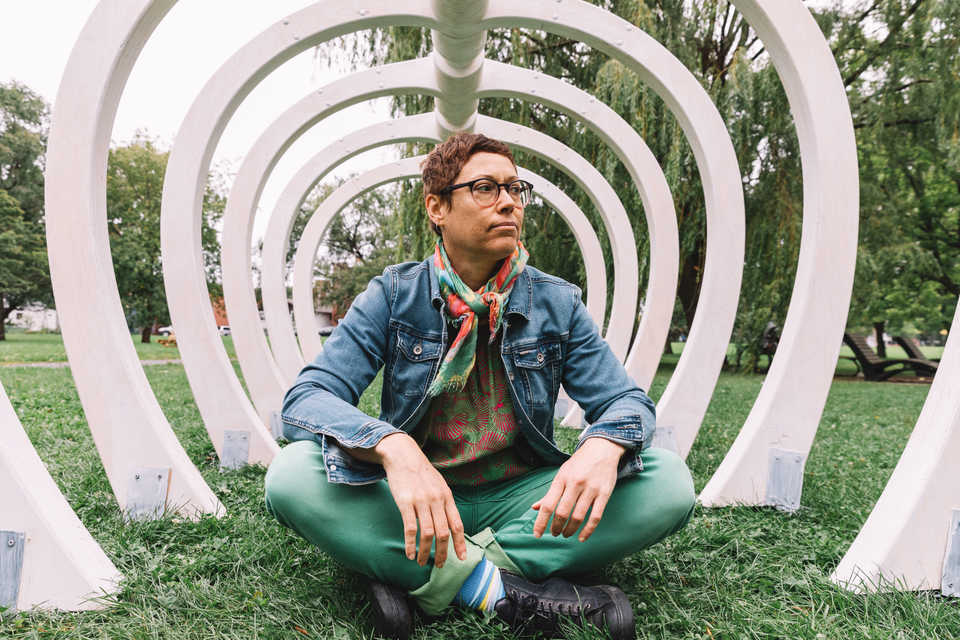 The whale was first spotted on May 30. Unfortunately, officials and spectators lost sight of it by June 07. A couple of days later, its passing was announced. Yes, the whale’s visit was short, but it’s something that all of us Montrealers will remember.

To honour the beautiful creature, Géraldine Laurendeau, a Montreal-based artist, has created a gorgeous sculpture. The piece is called “Cétacé, Mémoire de baleine.” With it comes a poem that describes how the humpback was “coming back to meet its ancestors.”

The commemorative sculpture has been mounted at Parc de la Promenade Bellerive, near Baldwin street. It will be up until the end of October. Laurendeau created the piece to talk about endangered species - something she has been doing for a while. When she heard how the humpback made its way to the St-Lawrence river, it gave her an opportunity to speak out about the impacts of human activities on the environment and wildlife.

Through the “Cétacé Mémoire de baleine,” Laurendeau hopes to bring awareness on the subject of endangered species. She hopes the population can feel empathy towards these animals, causing curiosity and mindfulness on their overall actions.

The piece took Laurendeau one month to make - and because of its size, she had three collaborators working on it with her. The structure stands tall and is a beautiful sight to see. It’s a creation you’ll definitely want to check out. Don’t miss out - be sure to pay it a visit before the end of the month!