You’ve probably noticed colorful rainbows everywhere around the city, on your neighbor’s windows and all-over social media, along with the words “Ça va bien aller” (it’s going to be OK). The popular movement is believed to have started in Italy and has now taken over multiple countries around the world, including Canada and of course, Québec. 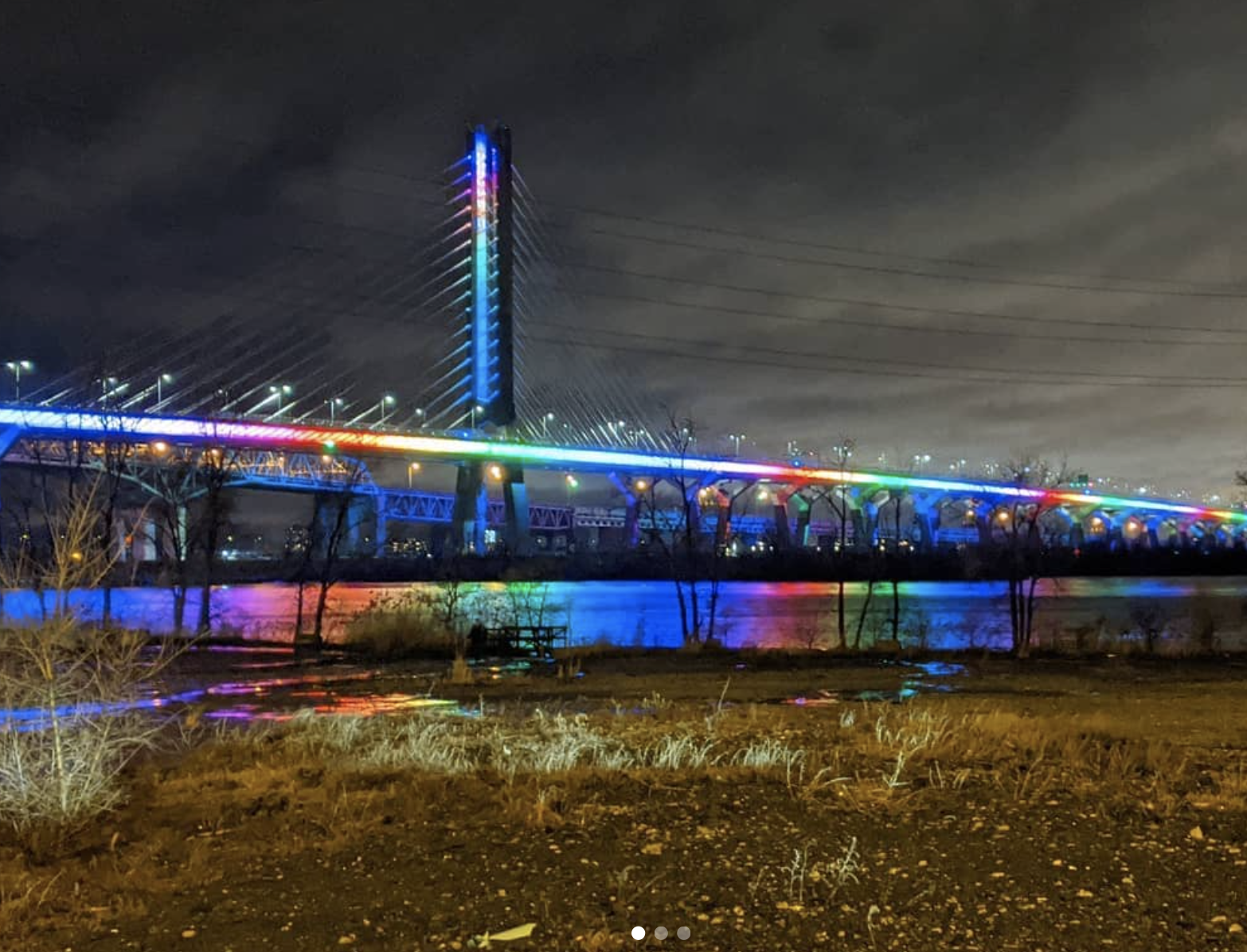 These rainbows have become a sign of hope and positivity around the world. The new Samuel de Champlain Bridge decided to transform into a giant rainbow last night as an act of solidarity to the movement. 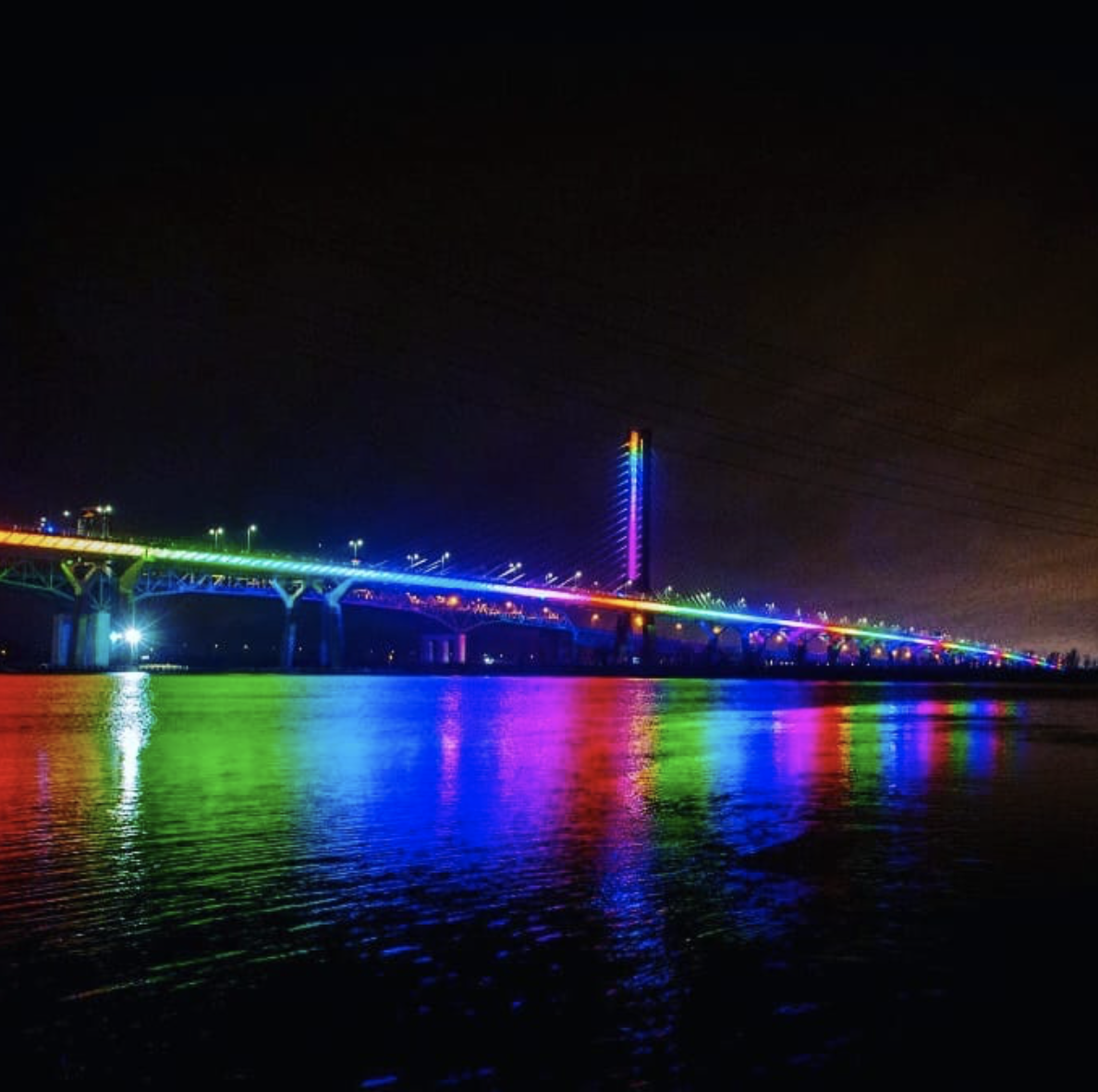 Just last week, the Montreal Trudeau Airport also joined the rainbow campaign amid the COVID-19 pandemic. They changed the “O” in “MONTREAL” to a giant rainbow including the Ça va bien aller slogan.

Be sure to share your creations on Social Media along with the #cavabienaller hashtag to join the movement and bring a little color to the world!