It Was Just A Matter Of Time

It was just a matter of time! Quebec Health Officials have just confirmed the very first case of coronavirus in the city. The patient, a woman who just came back from Iran on Monday, went through various tests at Verdun Hospital after feeling “mild” symptoms upon her return. 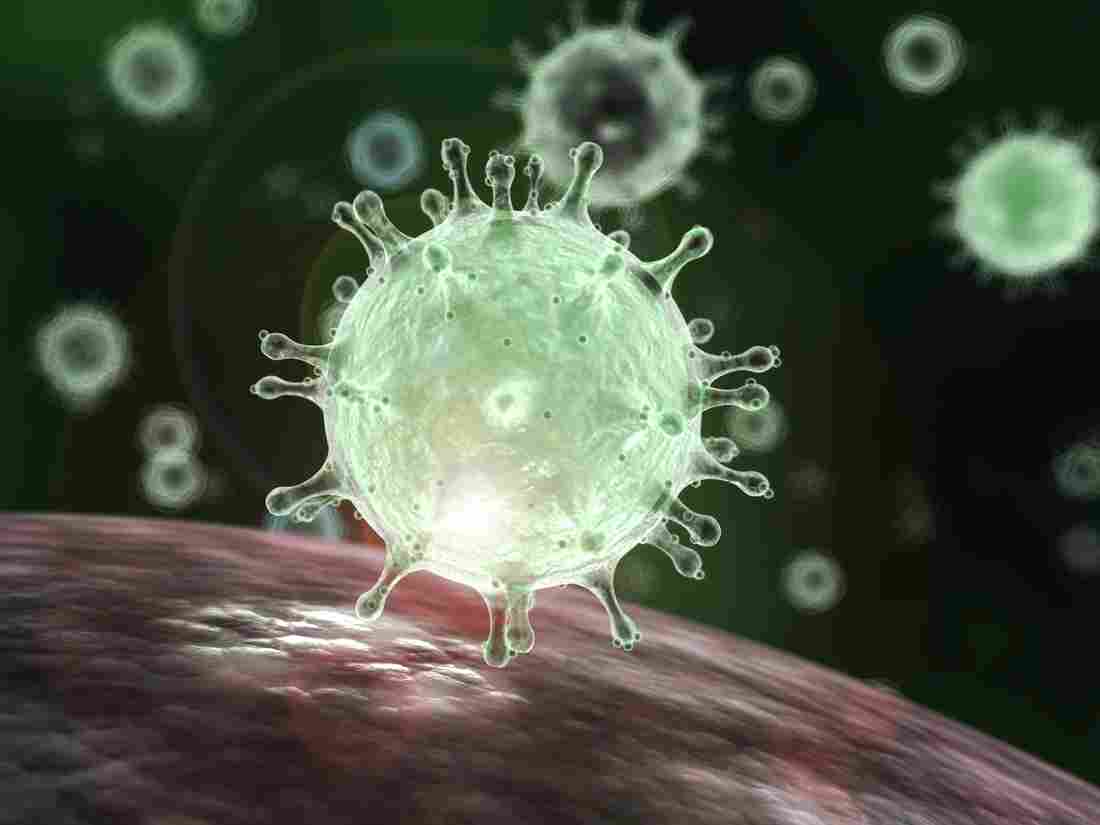 Results came back positive and the woman has officially been diagnosed with the coronavirus. After being released because her symptoms did not require hospitalization on Monday, she was sent home but is since then in voluntary isolation.

Health officials knew that the disease's spread to Quebec was inevitable, but still claim that there is nothing to worry about, all measures are being taken to protect the population. According to the Montreal Gazette, four hospitals will be used to treat infected patients who need to be admitted: the Jewish General and Ste-Justine in Montreal, the Centre Hospitalier de l’Université Laval and the Quebec Heart and Lung Institute for Quebec City.