The Quebec Government Will Not Be Banning Bonjour/Hi After All

Well it didn’t take long for the Quebec government to react! Only three days after minister Simon Jolin-Barrette mentioned the Quebec government was considering a ban on the use of “Bonjour/Hi” in stores, Francois Legault has just announced such a law won’t happen after all. After the news came out last Friday, this decision was ridiculed and shared all over the world… 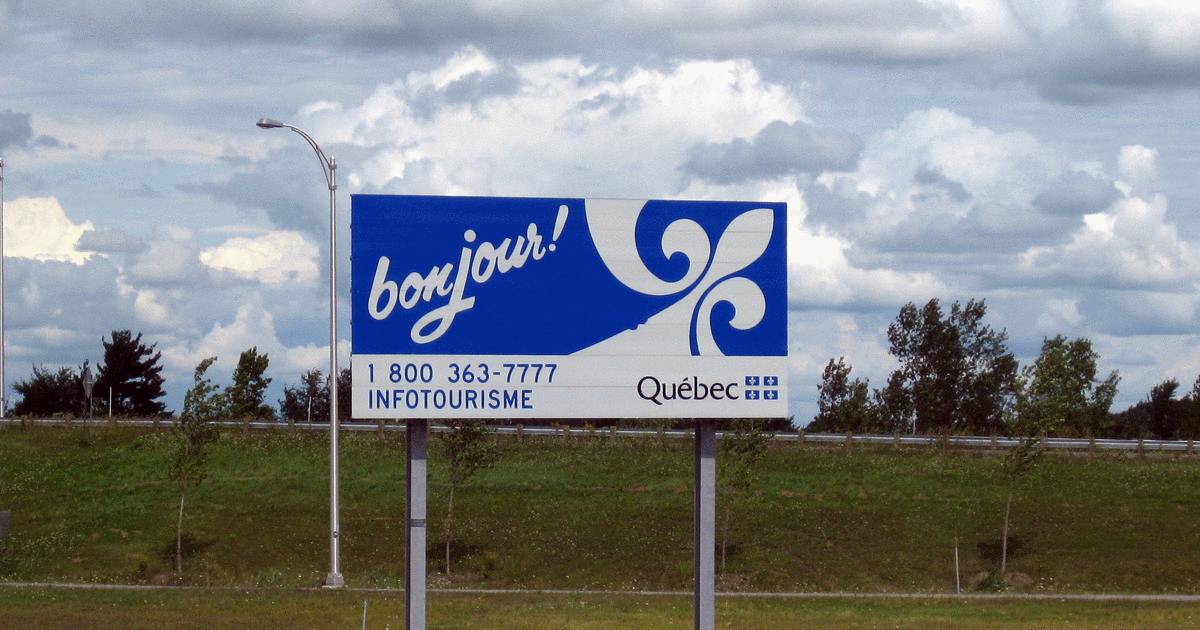 According to an official in Francois Legault’s office: “We do not have any intention of adopting a law to ban the use of “Bonjour-Hi”. We prefer to sensitize Quebecers to the issue. There is unanimity in the National Assembly on this question.”

Although the ban won’t be happening in stores anymore, they are still considering and hoping the use of Bonjour only will be applied to any government institutions across the province. Do you think the government of Quebec changed their minds because their idea of banning “Hi” from greetings went viral?