The Quebec Government Is Considering Forbidding The Use Of “Bonjour/Hi”

Will This Really Make A Difference?

The Quebec Government is currently looking into the possibility of forbidding the use of “bonjour/hi” in private businesses and governmental institutions. This would mean retailers would only be able to greet their customers using “bonjour”, and no more hi which is heard literally everywhere around the city. 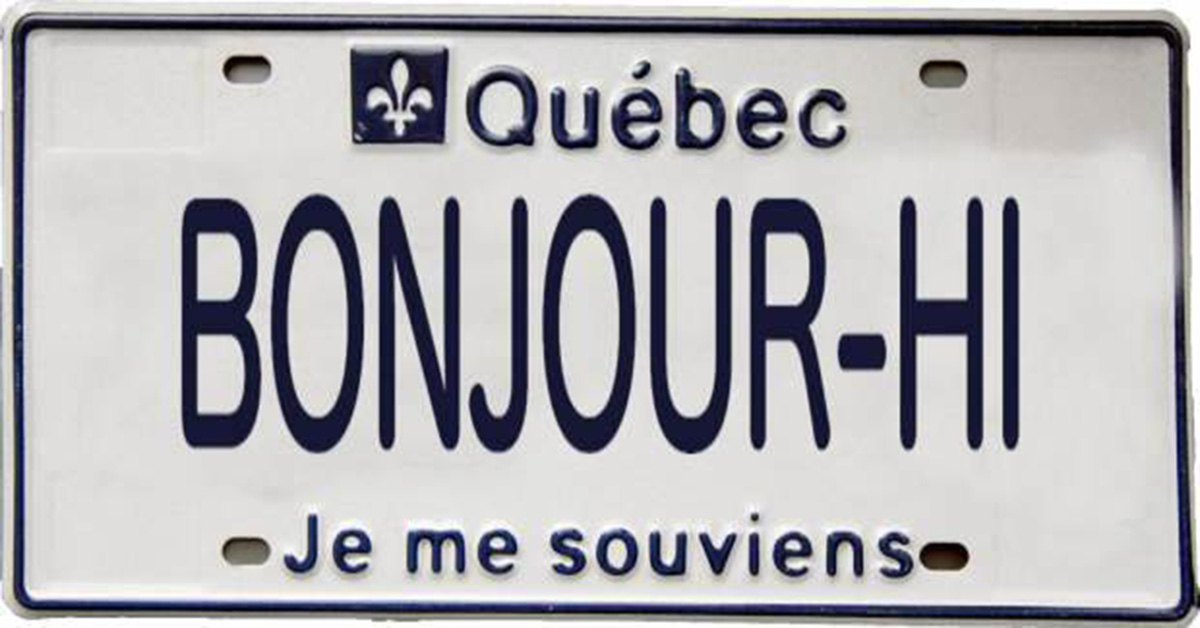 The new minister in charge of the French language in the province, M Jolin-Barrette claims that this request comes from the National Assembly of Quebec. According to him, people in the province want to be welcomed in French only as the use of English or bilingualism is slowly taking over the use of French.

As a reminder, anglophones in Montreal only represent 12.5% of the current population, versus 68% for the francophone population. Isn’t the “bonjour/hi” part of what makes our city so charming?

Do you agree with the Quebec government?