Over 300,000 People Are Expected At The Climate March In Montreal Today

A Historic Day In The City

Today is the day! The highly anticipated climate march led by teen climate activist Greta Thunberg will be taking place in Montreal in less than a few hours! If you are planning to go in and out of the city, now’s the time as over 300,000 people are expected at this historic march in the city. 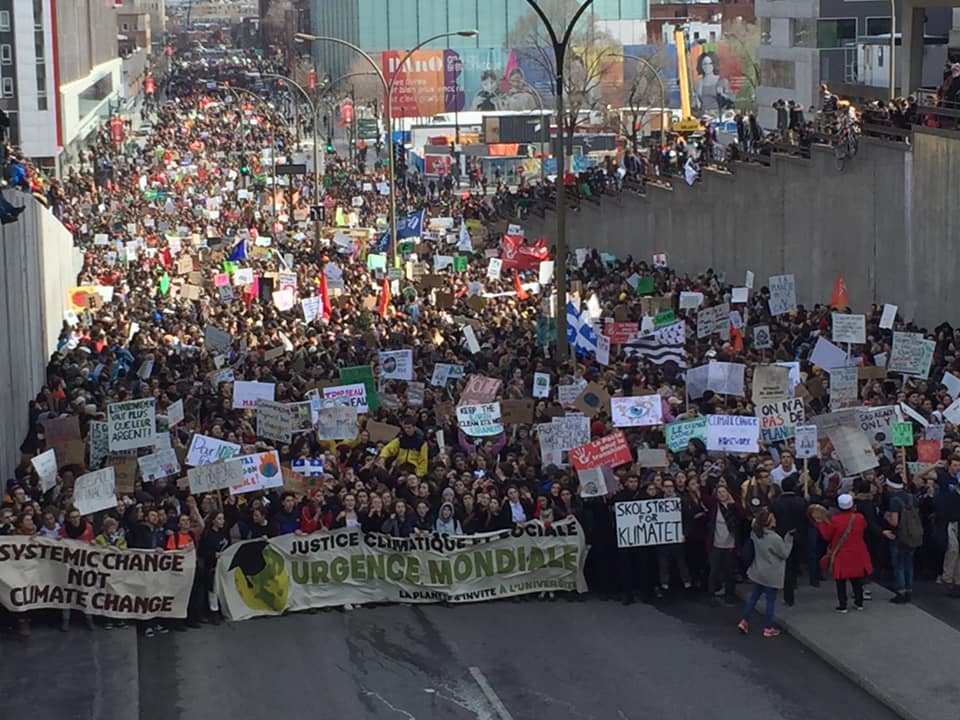 The march will start around 12 pm at the Sir George-Etienne Cartier monument at the foot of Mount Royal on Parc Avenue. Following the march, Greta Thunberg will be giving her speech and will be given the keys to the city by mayor Valérie Plante. Liberal Leader Justin Trudeau and Green Party Leader Elizabeth May will be in Montreal for the protest, alongside Thunberg.

Remember, public transit is FREE today as it was announced a few days earlier. The SPVM is asking all of us to make sure we plan ahead for transportation today. Moving around the city will be difficult between Berri and Peel, as well as between Saint-Joseph and de la Commune where the march will be taking place.

A lot of businesses such as MAC and Lush cosmetics have also decided to close shop for the day, allowing their employees to attend the march. Will you be participating in the Climate March?